On Saturday June 11th 2016, over 350 competitors took part from schools and clubs across Britain, from Eeley, Cambridgeshire, Walbrook and Streatham & Clapham in London as well as highly regarded rowing schools such as Headington Girls' School in Oxford.

For many athletes, this was their first opportunity to take part in competition racing supported by British Rowing umpires who also umpire events such as Henley Royal Regatta.

Our athletes row with Hinksey Sculling School who organise the event  and prize winners were awarded medals from The Women's Oxford Blue boat winners, Alice Carrington-Windo, Anastasia Chitty (look out for her at Tokyo 2020!) and Maddy Badcock and others who also competed at Blenheim in coxed Quads commentated by their Head Coach, Christine Wilson.

Our Marlborough School athletes who won medals were: 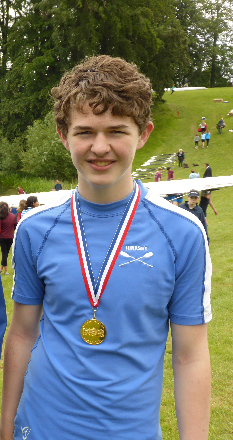 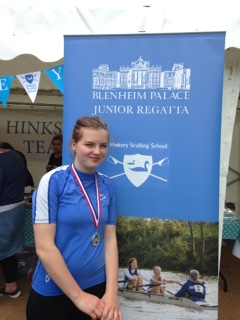 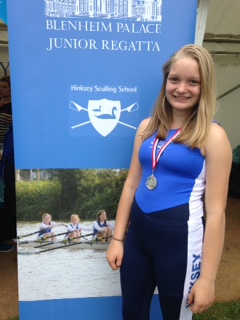 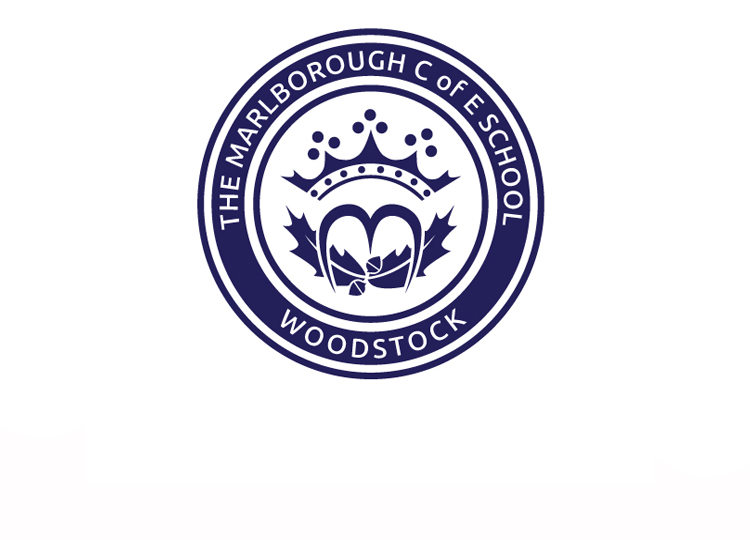